On Saturday, October 13,2018, The design hub collaborated with the several students from San Juan High School. Bryan and Stephen and their instructor James participated in this Rocketcar event. 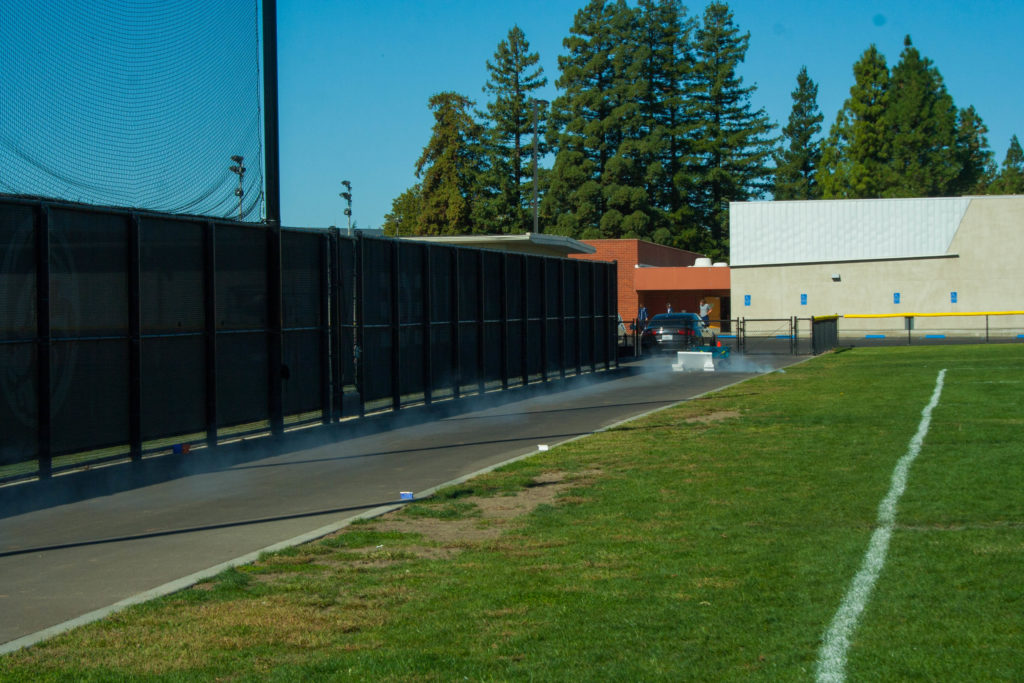 It was located in the football fields behind the pool and gymnasium area.

The participants from San Juan High school collaborated with the individuals from the Design Hub including Randy Schuster, Gavin, Kai, Kevin, and Jason. Also Participating in the competition are three ARC Design Hub interns: Justin, Marlo, and Muhammed. They worked on 3D printed designs and Melissa did the soldering. 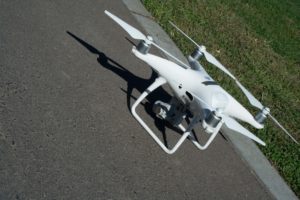 Since one of our interns Jason who is skilled as a drone pilot, Helped filmed the event aerial style. Jason’s Company , J&S Drone Solutions, was also involved in the event, he flew his own drone! 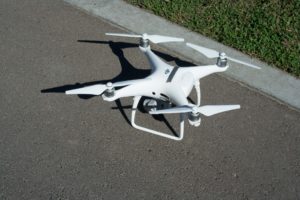 The physics Department ordered this project from Randy, Due to the concern about the the limited aerial flying. Since the airspace around ARC is located so closely to a hospital. Instead, of hosting a drone flying competition. They decided to host a rocketcar competition. Where the main action would be taking place on the ground and not the air. Sean Franklin developed the first  rocketcar over the summer. Competition was hosted to unite the high school and college communities. 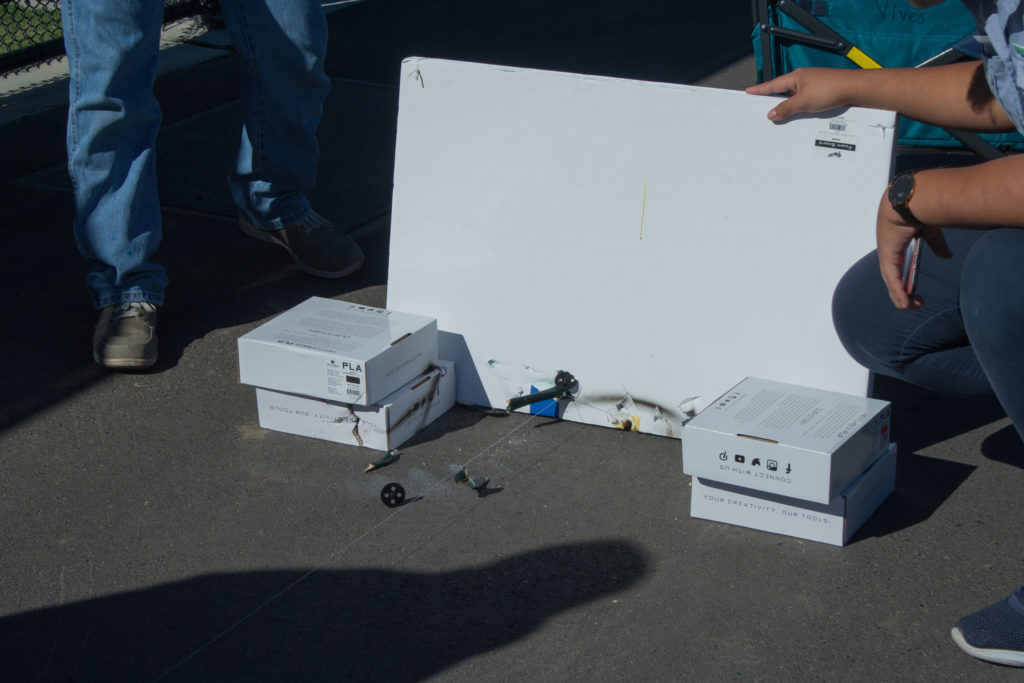 The participants received 3D printed trophies to honor their victories!

Here are the results: 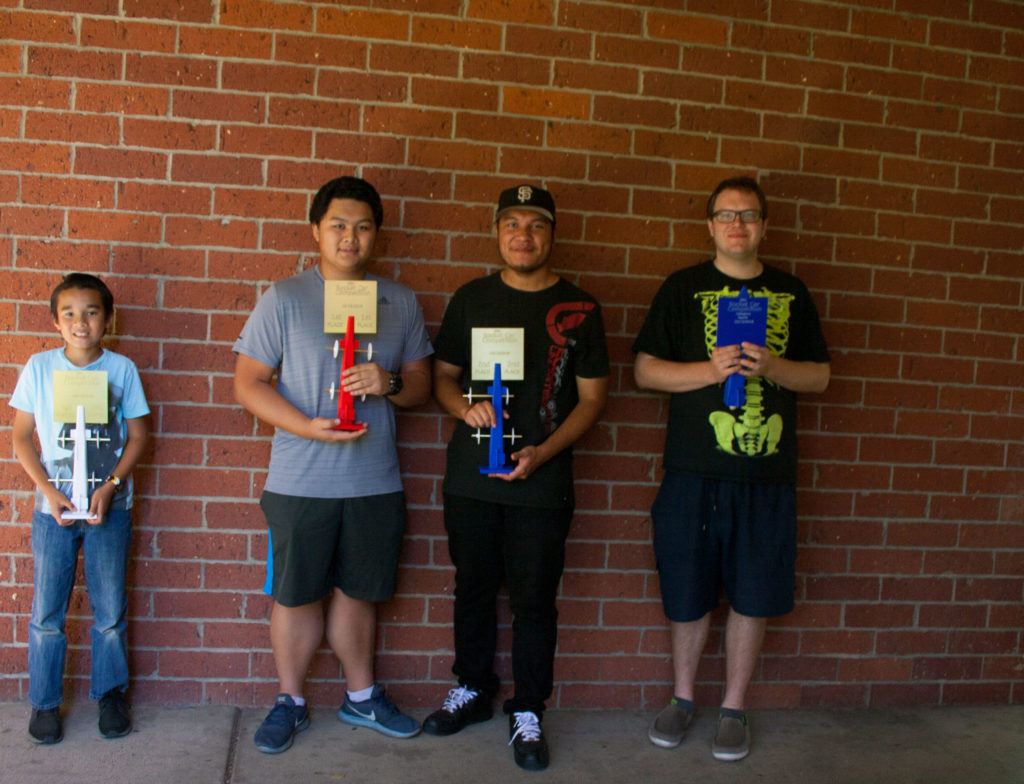 Jair and three other Design Hub interns worked together on a laser engraving project. This project was ordered from the …

END_OF_DOCUMENT_TOKEN_TO_BE_REPLACED

With some new fermentation science gear on the ground, Max Mahoney (Professor of Chemistry and makerspace champion) and I decided …

END_OF_DOCUMENT_TOKEN_TO_BE_REPLACED

During the Spring, The Hip Hop Competition lasted roughly 2 hours. This Event was put together in the ARC Gymnasium. …